Be sure to follow us to keep up-to-date on what is happening in Surge's Universe! 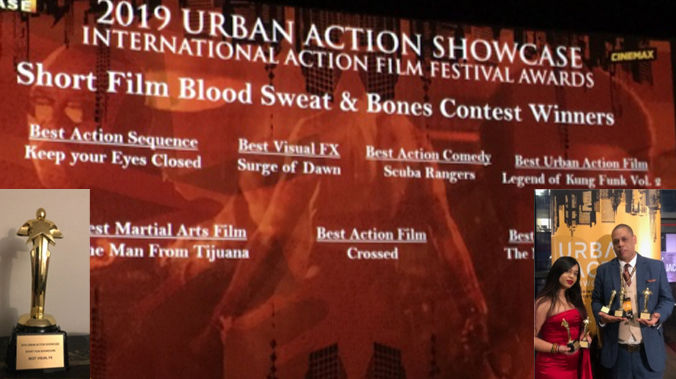 Actress Victoria Amber (who plays Dawn) and our Director, Alex Fernandez, were present in New York to receive the award while actor Michael Gray (from the SHAZAM! TV show who plays our reporter, Will E. Bee) and Vencent J. Roth were on the West Coast at Reno Pop Culture Con screening both Surge of Dawn and our Doctor Who Tribute short film. 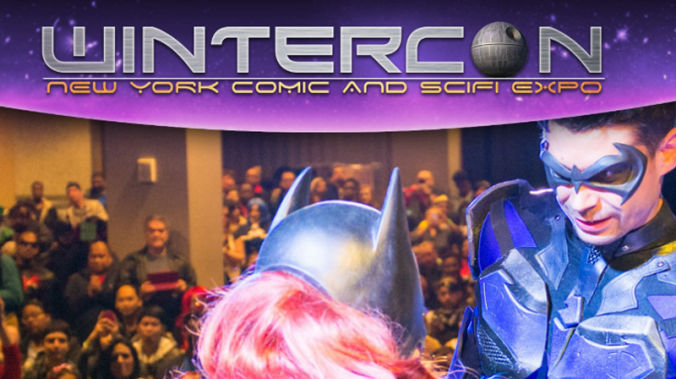 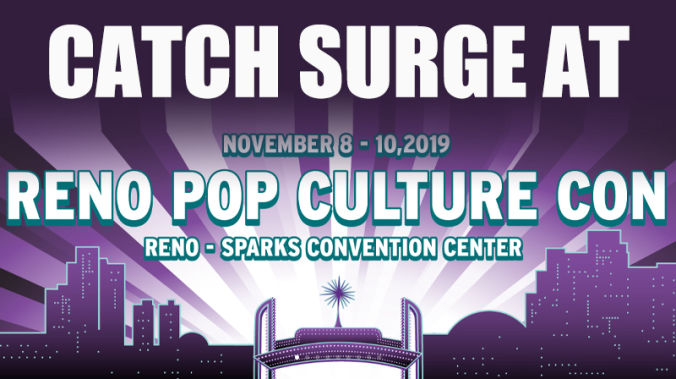 Join Vincent J. Roth, Executive Producer of the celebrity-packed Surge of Power series of superhero films. Surge of Power will have a table all 3 days: Screening both the Doctor Who Tribute and Surge of Dawn 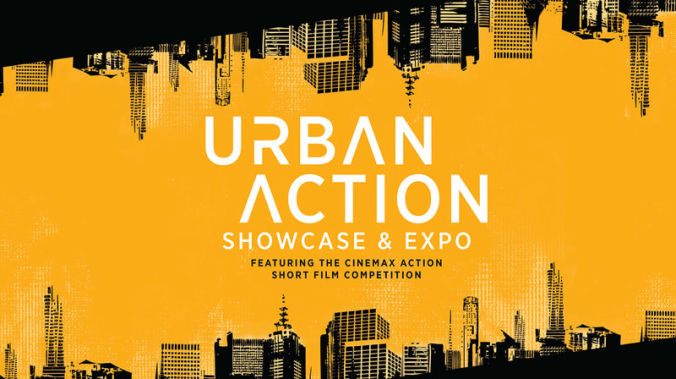 Join Vincent J. Roth, Executive Producer of the celebrity-packed Surge of Power series of superhero films, as he screens the new Surge of Dawn the crossover event movie with Pajarito Productions. Q&A included! 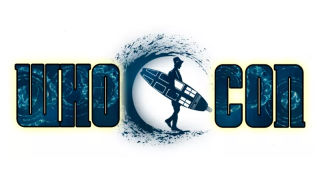 Premier of the new short film, Surge of Power: Doctor Who Tribute (now with 12 Doctor Who actors) and gives a sneak peek of Surge of Dawn the crossover event movie with Pajarito Productions. Q&A included! 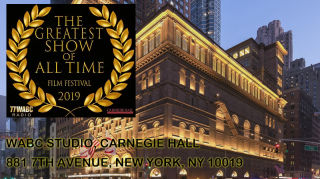 The Greatest Show of All Time Film Festival

Screening of the new Surge of Dawn the crossover event movie with Pajarito Productions. Q&A included! 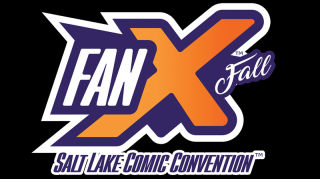 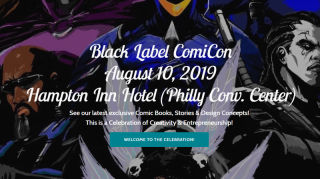 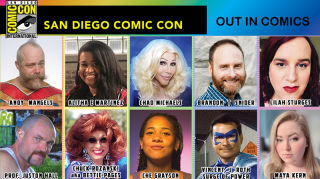 This diverse all-star panel will celebrate and spotlight creators, comics, and fans as they discuss the past, present, and future. Vincent will be discussing the “Surge of Power” movies.

“Doctor Who Tribute” short film with Q&A after

The Stuff of Heroes/Revenge of the Sequel "DOUBLE FEATURE"

Hosted by San Diego Who Con (Doctor Who convention)

"SNEAK PREVIEW" Revenge Of The Sequel

"Surge of Power" is now available on DVD!

The "Surge of Power" theatrical release continued with Fort Lauderdale on Memorial Day Weekend, May 26-28, 2006

The "Surge of Power" theatrical release continued with Palm Springs as the next city to play the movie: Cinemas Palme d'Or

The "Surge of Power" Theatrical Premiere:

February 19, 2006, Sunday Surge of Power promotion at Avalon Nightclub hosted by John Brady Presents A special "Thank You" to John Brady, a prominent promoter in the LA nightlife scene, for a great promotion at Avalon in Hollywood on President's Day Weekend. Two world-class DJs playing awesome music, a dazzling light show, and the hottest, friendliest crowd made for a wonderful experience. We gave away movie posters and DVDs of the new theatrical movie trailer (that can only be seen in theaters). All of us at Surge of Power Enterprises really appreciated John Brady welcoming us to be a part of this amazing event. For more information on upcoming events, and to stay connected with what's happening in the LA scene, check out www.johnbradypresents.com

August 24, 2005, Surge of Power Enterprises, LLC signs with Ariztical Entertainment Group for distribution of the Surge of Power movie in the United States and Canada!

Executive Producer, Writer, Star and Costume Designer, Vincent J. Roth spoke on the panel at the "GAYS IN COMICS: INFINITE PRIDE" seminar at Comic-Con on Saturday, July 16, 2005, from 5:30-7:00pm in Room 6A.

Surge of Power was an Official Selection of the

April 13, 2005, Wednesday at 6:00AM - NBC-KMIR6 television station, live interview aired on the morning News with Vincent J. Roth talking about the Surge of Power film with clips from the film and brief live appearance of the superhero, Surge!

April 5 & 8, 2005, Tuesday and Friday at 10:00PM - NBC-Channel 4 aired Yellow Brick Road television program with host Dana Adkins interviewing both Vincent J. Roth and the superhero, Surge, about the Surge of Power film with clips from the film and photos of some of the celebrities in the movie.

April 4, 2005, Monday at 7:00PM - Channel 95 aired the Gay and Lesbian Newsmagazine live with host Denise Penn interviewing Vincent J. Roth about the Surge of Power film. Full trailer and many clips from the film shown.

(science-fiction and Dr. Who convention)

November 17 through December 12, 2004, Surge of Power played in Germany at Verzaubert Film Festival in 4 cities: Munich, Frankfurt, Cologne and Berlin.

August 27, 2004 Surge of Power covered on front page of MOVIES section of the Austin American Statesmen. Article by Chris Garcia.

September 21, 2003 Stage Reading of Final Script with all actors and production staff.

August 17, 2003 Script Read-Through with all actors

July 19, 2003 Filming of scenes at Comic-Con International in San Diego