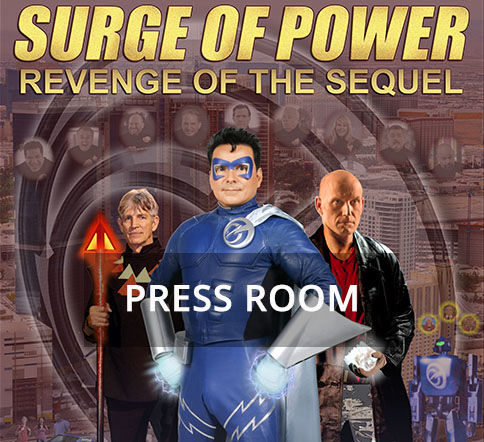 Watch cinema's first out gay superhero ™ - Surge! We are an independent production company creating fun superhero media with lots of celebrity cameos. The SURGE OF POWER projects: THE STUFF OF HEROES, 1st feature film screened 2004, released 2006. REVENGE OF THE SEQUEL, 2nd feature film screened 2016, released 2018. BIG CITY CHRONICLES is our ongoing web series. DOCTOR WHO TRIBUTE is our fan-film style homage to this popular British show. SURGE OF DAWN is our crossover event with the Dawn web series by Pajarito Productions. CALL OF THE CHAMPIONS is our 3rd feature film now in planning! 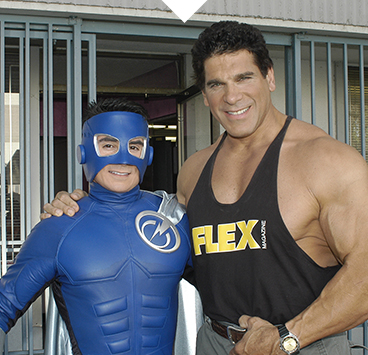 THE STUFF OF HEROES 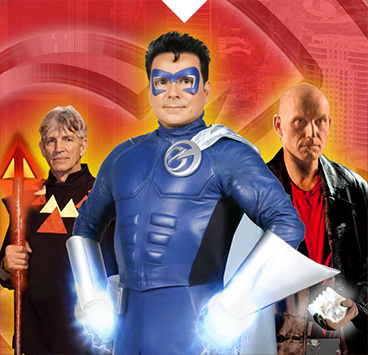 REVENGE OF THE SEQUEL 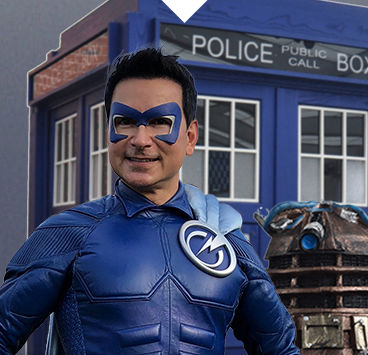 Mini adventure of Surge fighting Daleks, with cameos of 30 Doctor Who actors! 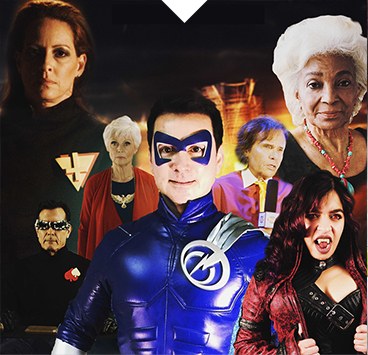 Crossover event with the Dawn web series by Pajarito Productions. 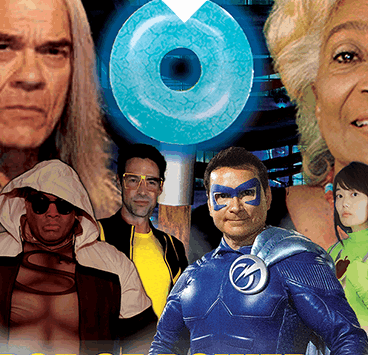 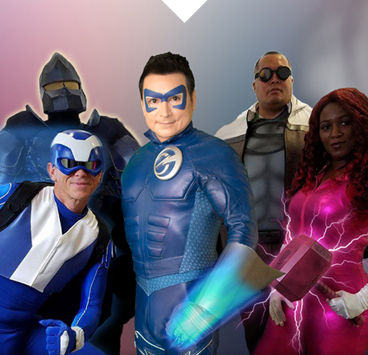 CALL OF THE CHAMPIONS 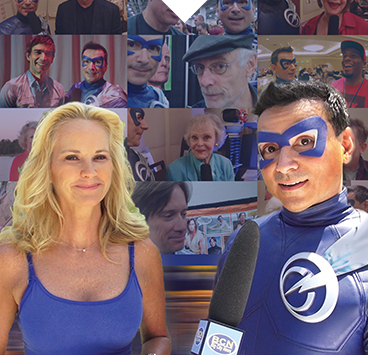 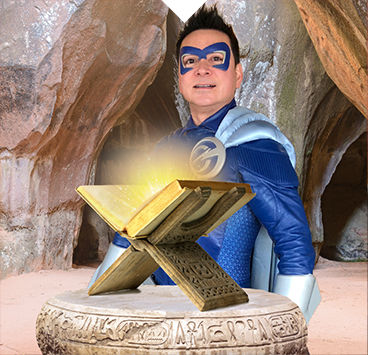 Inspirational messages about how to be a hero. 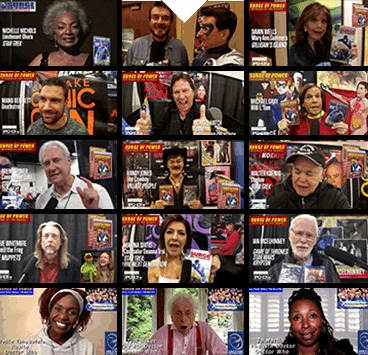 Over 60 of your favorite Celebrities endorsing SOPE projects.

Built with Mobirise - Find out